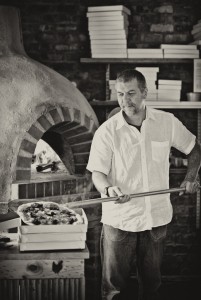 I am sure many of you are no strangers to Massimo’s aka Pizzaclub in Hout Bay and if you are you definitely need to change this as you are missing out on something great.

I first came across Massimo’s on twitter because everyone I know seemed to be following them and talking about them. A little while later they were tweeting about wanting some photograph taken and I responded but it never really went anywhere.

Time passed and I found myself in Hout Bay with an Italian friend and we were looking for somewhere to go for lunch so I suggested we try Massimo’s. To say that we were impressed is an understatement and I believe that producing a pizza that will impress an Italian is no easy feat.

Massimo’s food is really good and unusually lives up to all the hype about it on twitter but what impressed me more as a photographer was the way the food looked so I convinced Massimo to let me do a shoot for him.

So a bit about the restaurant before I get onto the food and the photography. Massimo is no stranger to food having grown up on his family’s small chicken farm in Piverone Italy. He and his wife Tracy started Massimo’s Pizza Club in the garden of their farmhouse in France in 2004 but fortunately for us they fell in love with Cape Town and opened the first local Massimo’s Pizza Club in January 2009 before moving to their current location in 2010.

They are currently located at the Oakhurst Farm Park in Main Road Hout Bay Massimo’s Website , in what is essentially a big brick barn but this hasn’t stopped Massimo and Tracy infusing it with their personal magic, turning it into a fun warm and inviting food destination. I must admit that I personally have a few favourite restaurants that I like to eat at and Massimo’s is now high up on that list and I will readily drive to Hout Bay to experience their food. 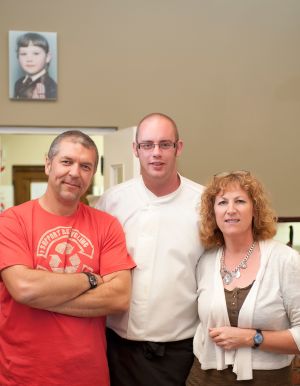 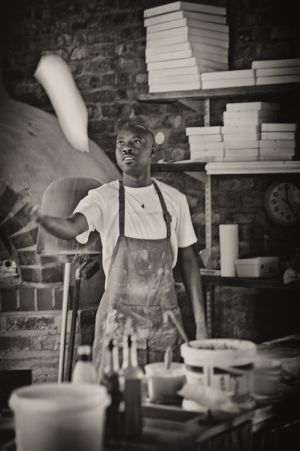 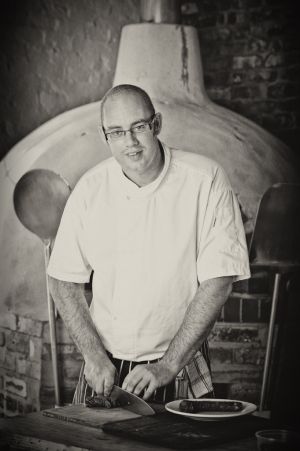 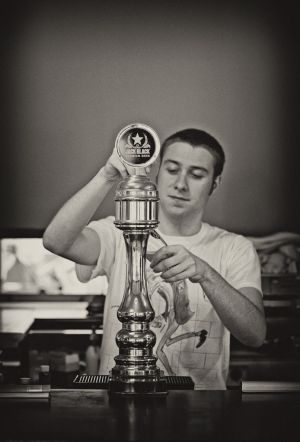 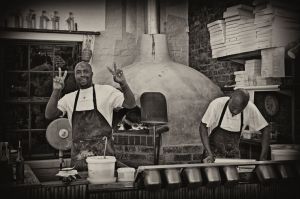 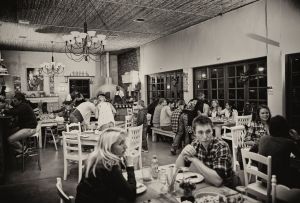 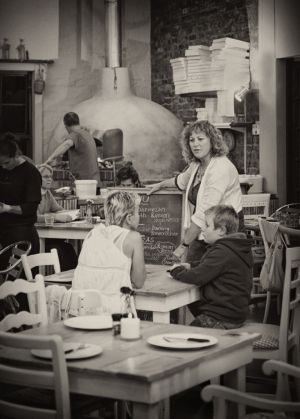 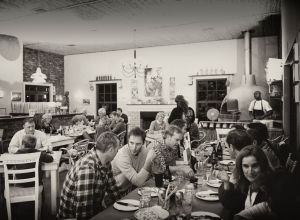 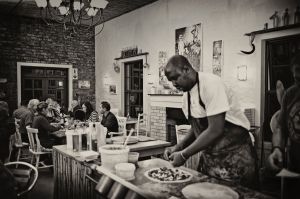 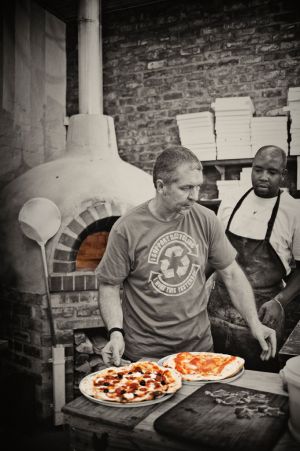 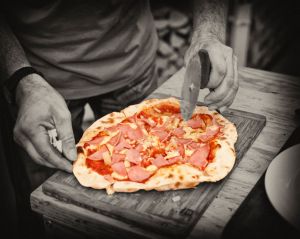 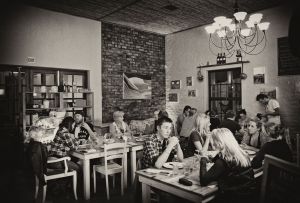 Massimo’s claims to believe in only using the best seasonal ingredients and one look at the food on your plate will more than back up these claims. Everything that gets put before you, wether it be a fresh colourful Caprese salad with Burrate and Avo or one of Massimo’s legendary pizzas with its bubbling thin crust and mouth-wateringly tempting toppings just screams quality and begs to be eaten.

Shooting this food let me really see the pride that Massimo has in his food and we were all very hungry while shooting but thankfully got to sample the food. So I am not going to say much more and will rather let the food do the talking. 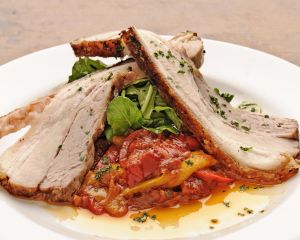 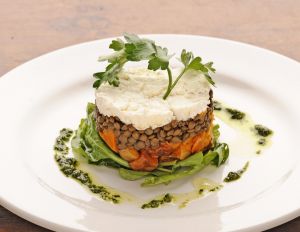 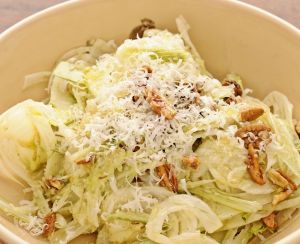 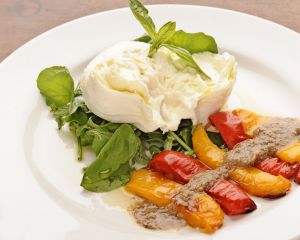 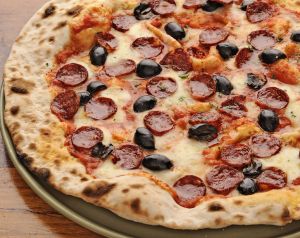 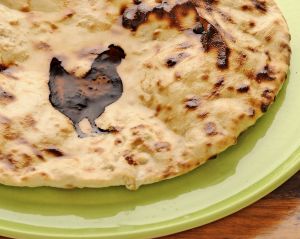 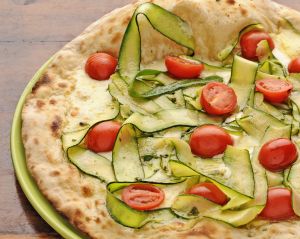 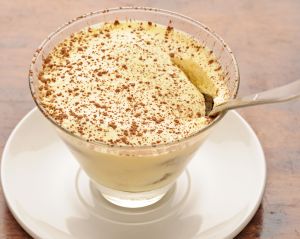 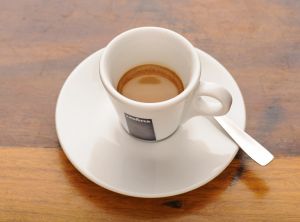 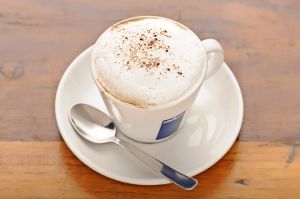 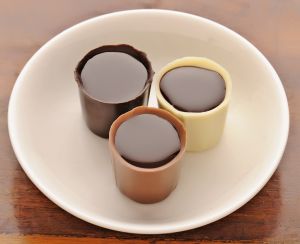