Some Outtakes from the Nomu Richard Hardiman Shoot 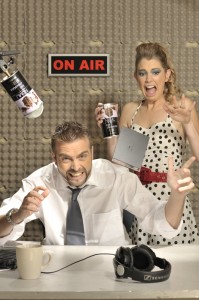 We were lucky to have the beautiful and very talented Kim Senogles with us and she is literally a scream to work with, even more so when she is voicing her opinion about Richard’s taste in music. 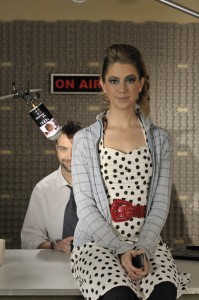 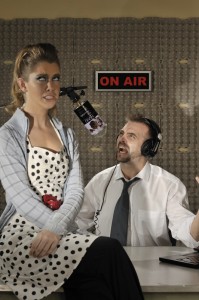 Which much to her dismay prompted Richard to up his game… 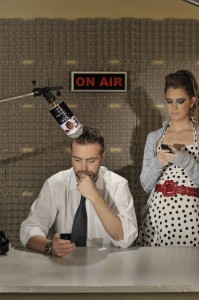 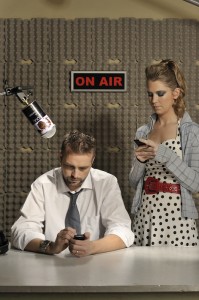 Followed by some actual tweeting. 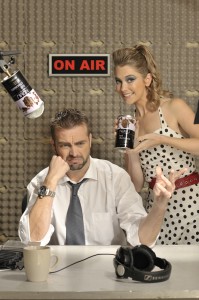 We were finally ready but Richard wasn’t impressed with our choice of music. Fortunately Kim had an idea. 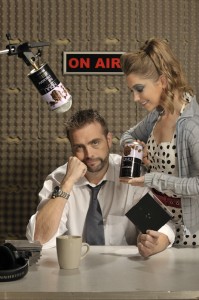 She tried to cheer him up with Numo Hot Chocolate. 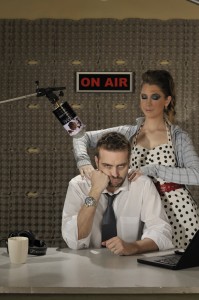 The Nomu didn’t work but Kim wasn’t giving up so easily.

And yes we were in hysterics for most of the shoot….

Help me choose my New Logo

After much consideration, I have decided to merge the two aspects of my photography under the Panascape branding. At the same time I have decided to go back to an previous version of my Panascape Logo but I can’t decide which of the three options I prefer so I thought I would ask you to help me choose.

The three options are listed below and all you have to do is select the one that you like and you could win a 1m stretched canvas print of this image (Competition is open to South Africa entrants only).

Please select your option by filling in the form below and clicking “Send”. The winner will be announced here and contacted via email on the 6th August 2010. Email addresses will not be used for any purpose other than contacting the winner and all email addresses linked to this poll will be deleted after the winner is announced.